A lazy start for the morning.

What a great start for the morning, up and out of bed at 6 o’clock and was the first in the kitchen preparing breakfast with lentils, curry paste and onions which was surprisingly nice with toasted sandwiches cheese and black tea to top it off, which made it the top five breakfasts on the trail so far, well that’s me saying so. Last night was the rugby game, Australia and New Zealand and as you would expect, it was very noisy until the early morning were the drunks  were still celebrating the win of the all blacks. 2am they were still carrying on and being in a tent, there’s very little in the way of a sound barrier and it felt that they were sitting at the table next to our tent carrying on, I’m sure they woke every one up.

Our plan fell apart this morning, where the 10 minutes at the Spark WiFi spot turned into 3 hours as the WiFi was just outside a coffee shop.  Eunhwa finished uploading her blog which always takes time even when she does most of the in the tent and all that needs to be done is press the upload button, but there are others blogs that she wants to update with the goal to inform other Koreans that she is doing the big walk and pointing them to the main website that we have created. But relaxing at the coffee shop was a hidden bonus and I didn’t mind at all. We were warned about this section and that we should wear hi vis vest on our backpacks but we didn’t have. Passed plenty of beehives along the way and tried some creative video filming on bees getting their pollen. 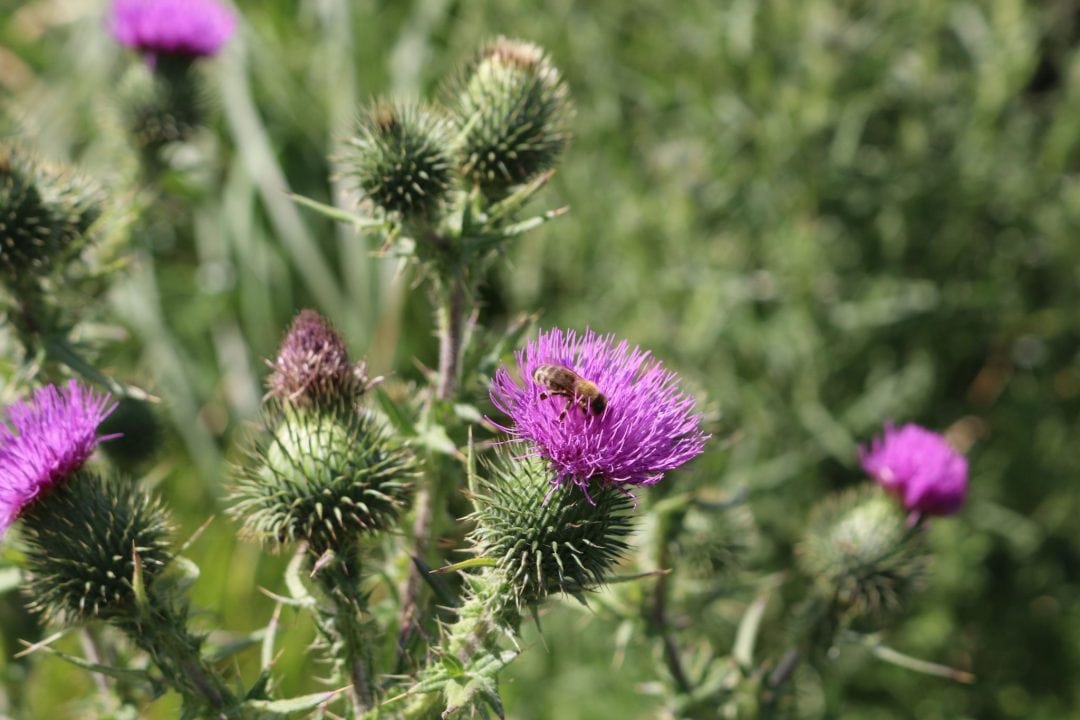 Along the way, we passed private property with one with a large sign say keep out, the owner was just driving out and stopped and talked to us, it was as if she was straight out of the 60’s with her language says “cool man” and “Chill out” and inside their car which was old and beaten up, were plenty of empty cans and even one Im sure was half full. 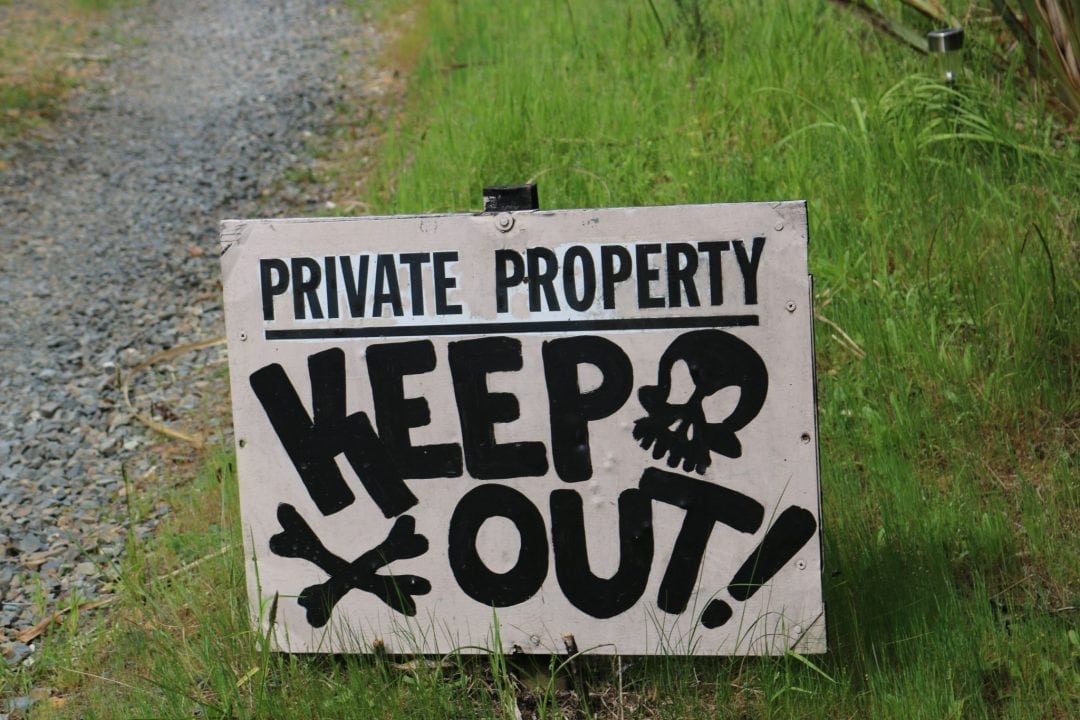 We pushed on and by 5:30 we found a spot to camp, views were fantastic with extra soft grass but the negative were clouds of sandflies.