4 river crossings, it’s getting  to difficult

Difficult day, four river crossings and the last two were a bit deeper on me , past my knees and just below my waist with a strong current and therefore with Eunhwa being shorter, it could be a problem. Looks easy, but it wasn’t

It was a difficult decision of what to do, should we turn around and go back or could we cross safety. Eunhwa was very nervous to the point that it brought tears with fair of crossing

It took me three trips to cross this river, first I took my backpack over and left it there, then Eunhwa’s bag. I came back for Eunhwa and helped her cross, without my walking sticks this time I had to deal with the slippery rocks and the current that was trying to push me downstream which made things challenging. The water was very cold and half way across the rain started to come down really hard, but we made it. 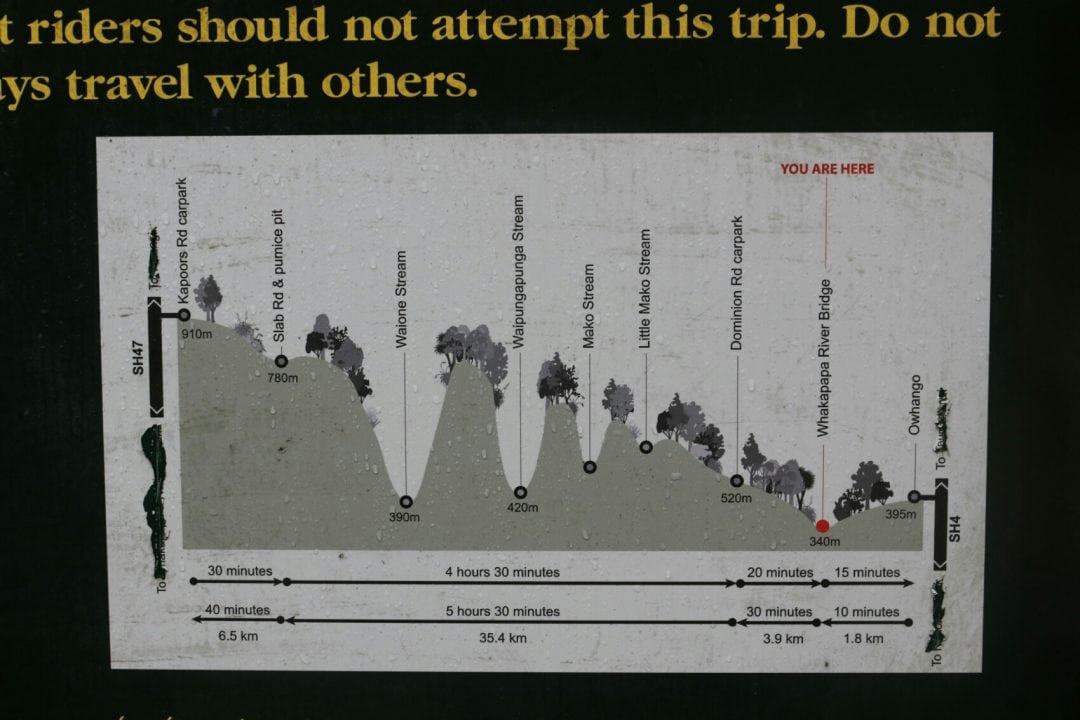 The other challenge was when we took the wrong path which took us a couple of kms in the wrong direction. When we realised this, I stupidly decided to take a “short cut” by using my GPS and this short cut that I followed was an animal track that started out well defined but then thinned out. We continued as the original track we should be on was only like 500 metre away. All this took us over three hours extra which was something we didn’t need especially in this cold wet weather with everything we were wearing was drenched. Finally we made it back to the track, my 3 dollar poncho was torn from the bushes we had to fight our way through.