Elk on the path then hawks calling to each other and an upset chipmunk. And heavy duty fence to keep what in/out? Elk or deer on the path, to quick for me with the camera

I must admit, yesterday, all I needed was an excuse  to stop and camp early, 4 o’clock was far to early but when the rain come down on me and then sighted a patch of flat ground which I’m sure it was calling out to me. I buckled under the pressure and within moments I was in my shelter. 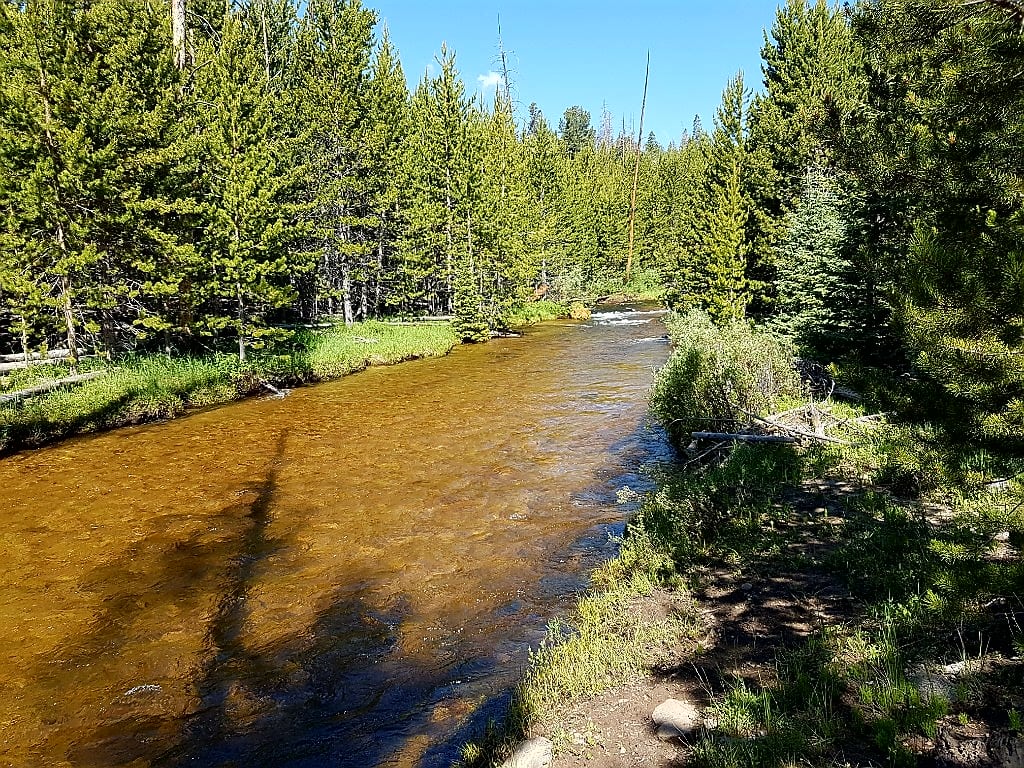 Great start for the morning, the birds woke me nice and early and just further down the trail I surprised two Elk , I must have been less than 15 metres from them until I startled them and they ran off to the side of the trail where there was a clearing, they stopped and looked back giving me enough time to take a photo before they turned again to disappeared in the forest. 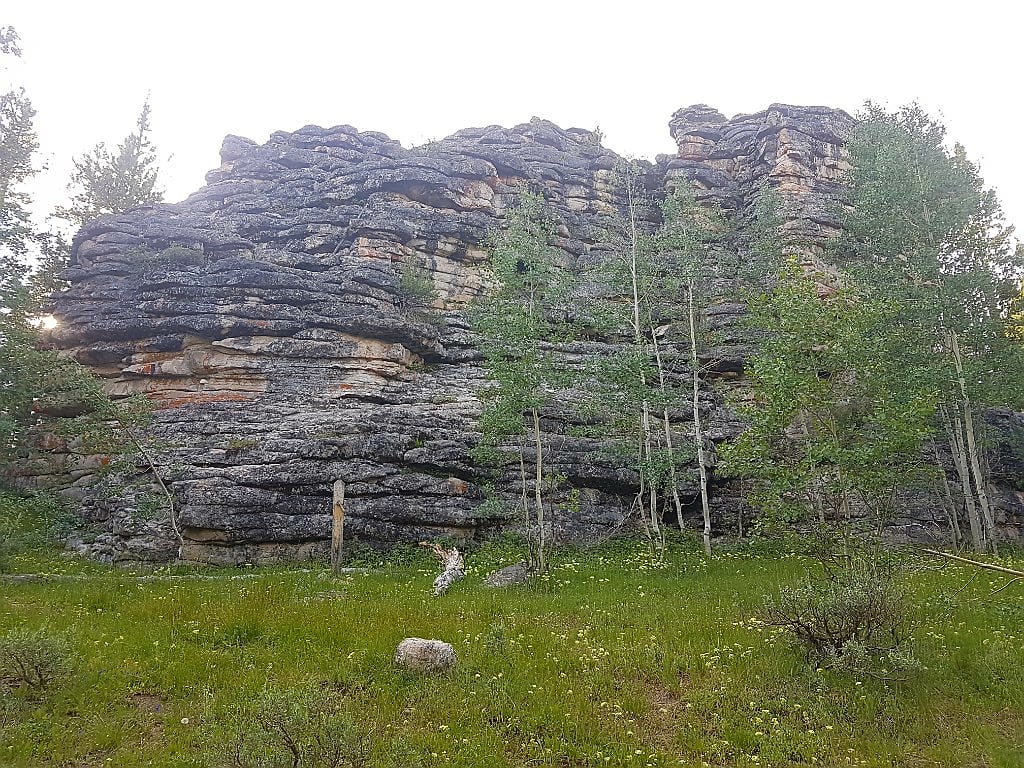 Another were either hawks or eagles, I think hawks, I could see the pair flying above calling at each other in turn.

I passed a hiker like myself today,  I met him on top of a long exhausting climb where he was just finishing his lunch and getting ready to start back on the trail.  He was an American and doing  the CDT via segments and this is his final year, after starting four years back and completing a portion each year.  He insisted that I go ahead on the trail and later I realised why, he’s very slow and within a few moments he was way behind me out of sight.  I was kind of hoping that he was the same speed as me as I’d like to have someone with me when I enter Yellowstone national park. On one of my regular breaks, I put my backpack down and above me in the tree was a very upset chipmunk, he made such a noise running from branch to branch, while looking down on me I felt obliged to move to another spot.
Start at 6am 1782 stop at 8pm 1809 miles