It’s rough out there

Finally today it’s becoming much easier on the trail, the snow covered ground has become much less where I’d say 50 percent of the walking was on hard ground which means, finally we can do greater miles in the day and reach the highway Monday morning. 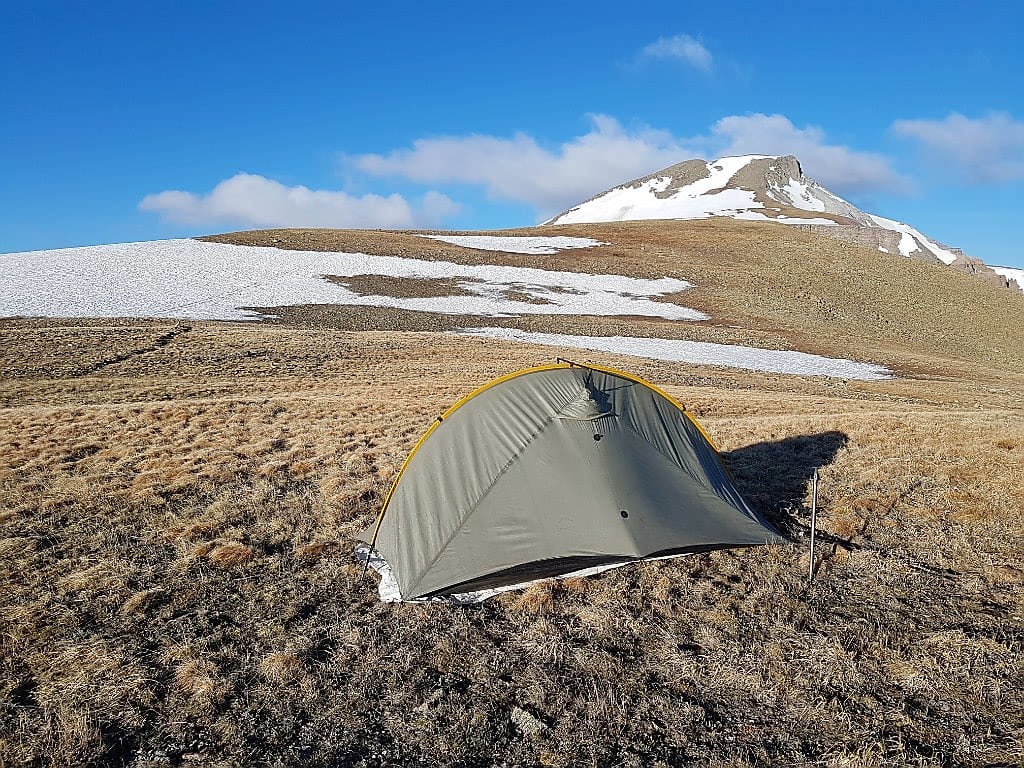 This is where we camped last night over 12,000 feet

The plan is to walk as far as we can and get within 3 miles of the highway, then hitchhike into town. We need to resupply and organise food packages to be forwarded onto small towns along the trail where there are no shops available. 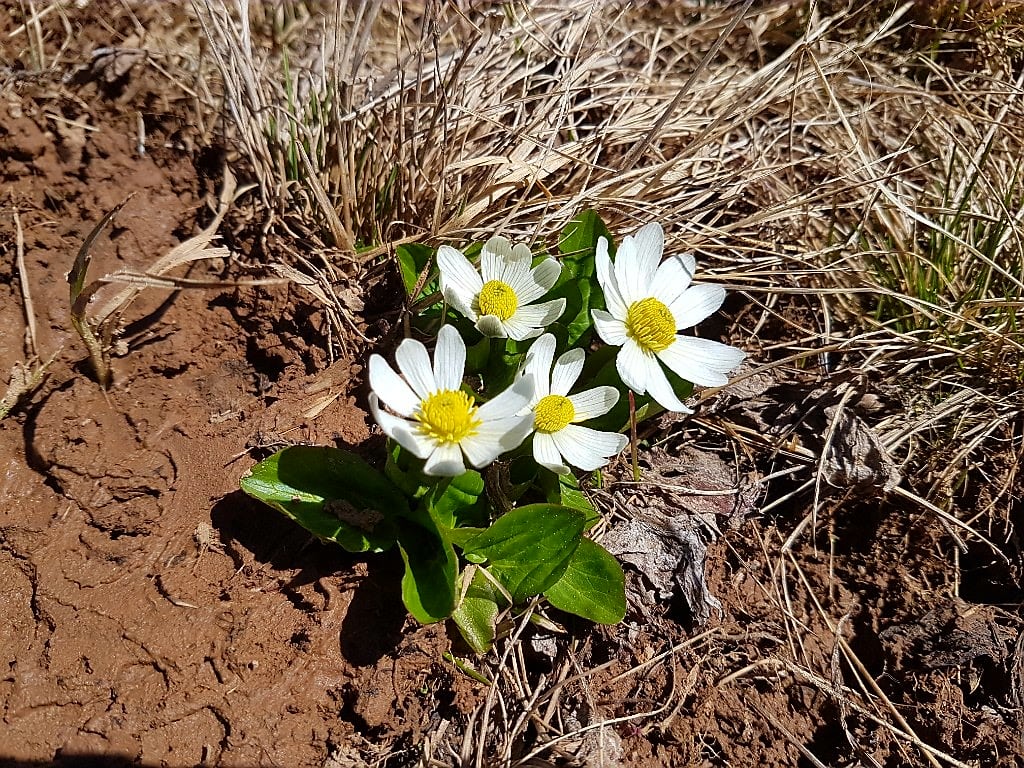 Alberta Peak,
Going was good until we passed through a forest with many trees fallen, the trail was hard to follow with snow on the ground and even harder when large trees either have fallen across the trail that  made walking around them very tiring, or on the trail itself when at times we lose the track. Blockage along the trail

The big climb we attempted late in the day, I was ahead and the trail going from my GPS says I had to follow a very steep gradient.  I attempted about 10 metres and soon realised that this wasn’t any ordinarily trail.  First of all it was all snow and it was the steepest grade I have experienced.  One wrong move I would have tumbled down so I sat there and waited for Ken to arrive.

While  I sat there  I looked at other options  and below there was a lake.

Ken arrived and he agreed, it was obviously too late in the day to push forward on the trail itself so we dug our heals in and slowly made our way to the lake edge below.

A while ago, Ken showed me what to do if I slipped and start sliding down the snow.  With the ice axe in hand, I held it close to my chest  and it was today I slide, and used the ice axe as a break and indeed  it stopped me quickly. Lake where we camped

Finally we made it to the lake edge but then we had to walk around  and cross a fast flowing river with freezing  water.  But the rewards was a almost perfect camp site with a roar of a waterfall next to the tent.