I’m tired, too much walking yesterday

Ken was kind enough to allow a sleep in this morning due to the early start yesterday.  But even with the sleep in we still packed up and  hit the trail  before 7am.  Truth to be told, we both wanted a later start this morning as yesterday was extremely long and with harsh weather that chilled us to the bone at its extreme. But somehow, we woke early, sure we had a lazy start but generally we were on the trail only half an hour later than normal. 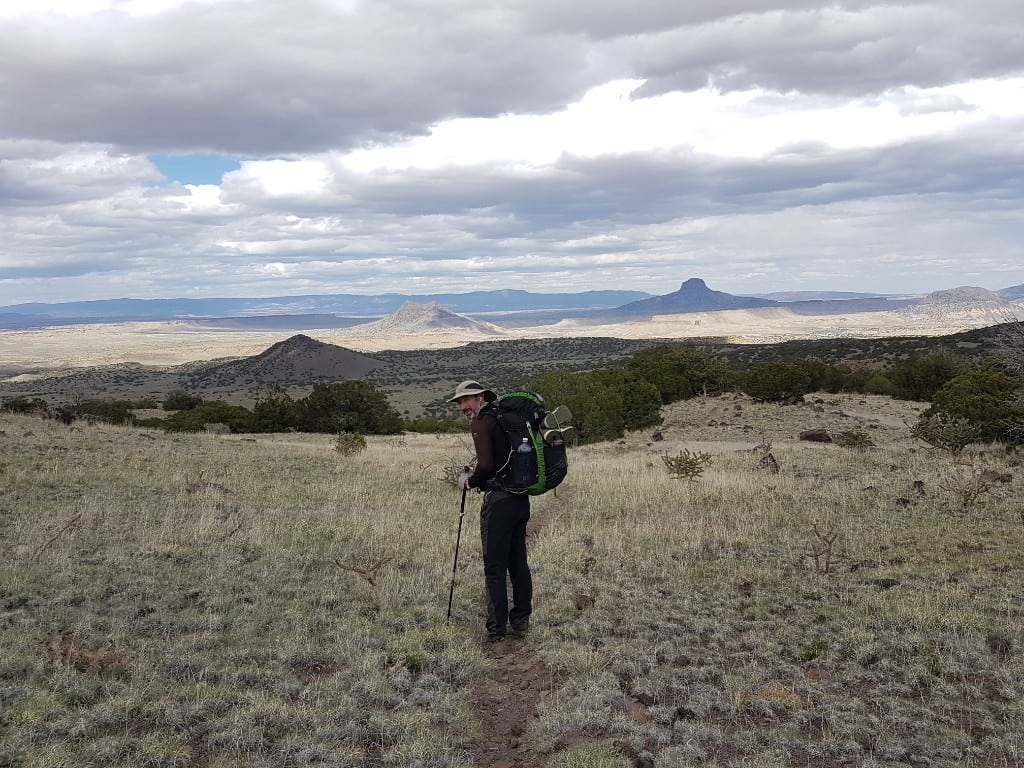 Last night Ken asked if I had second doubts about this trail, I was surprised by the question, but I guess he was concerned that the heavy  snow we were walking in may have put me off.  Definitely not!  I replied and he said, just checking. 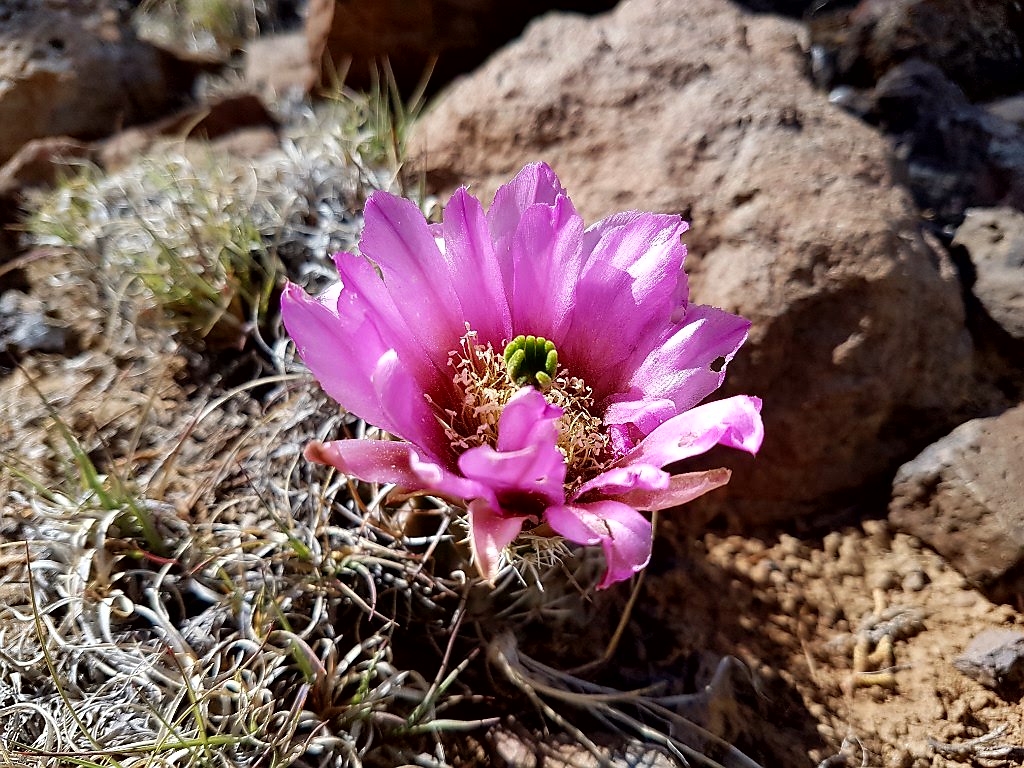 Los Indios Canyon:
The water points were few and far between and from our information it was 15 miles between reliable water source.  There were two major  points for water and the first was a bit of a walk off trail and down a valley but clean water straight from a well that I didn’t  even bother treating with a pill. The second one was, let’s say we have had worse in the past and  we had to treat it with both with a pill and the filter. 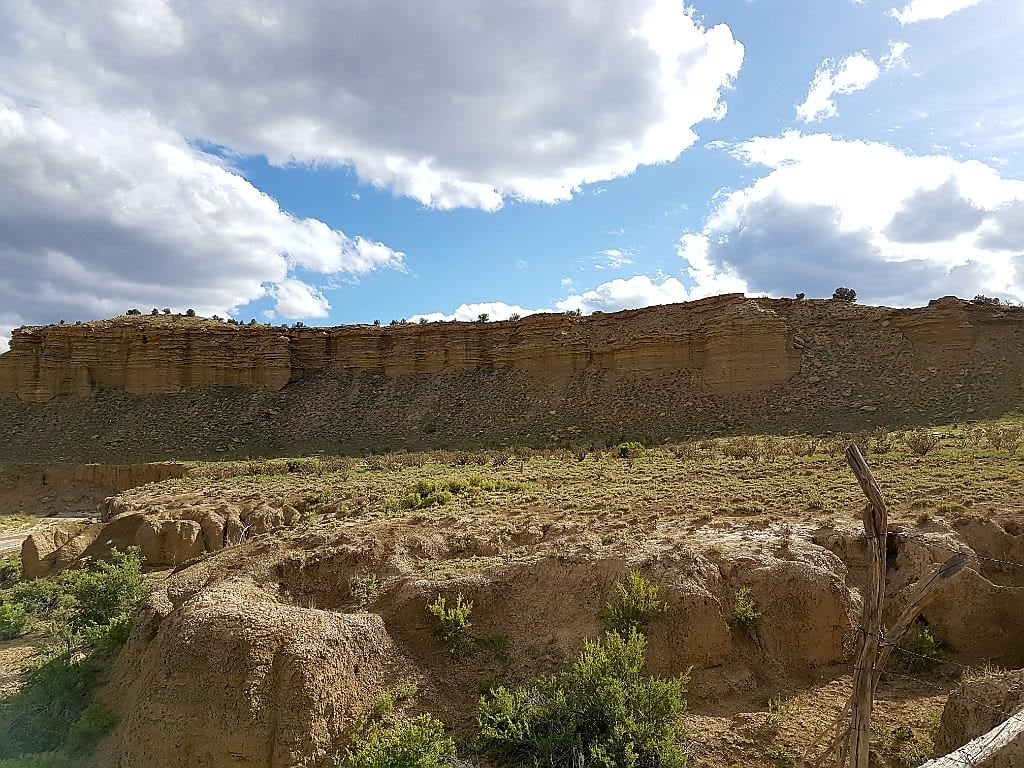 We descended  2000 feet in elevation which had any switch backs with views along the way of the country side opening up for us.  If was a relief to get lower in elevation if only to get away from the constant cold and the nearby mountains that seem to create it’s own weather as we discovered  yesterday. 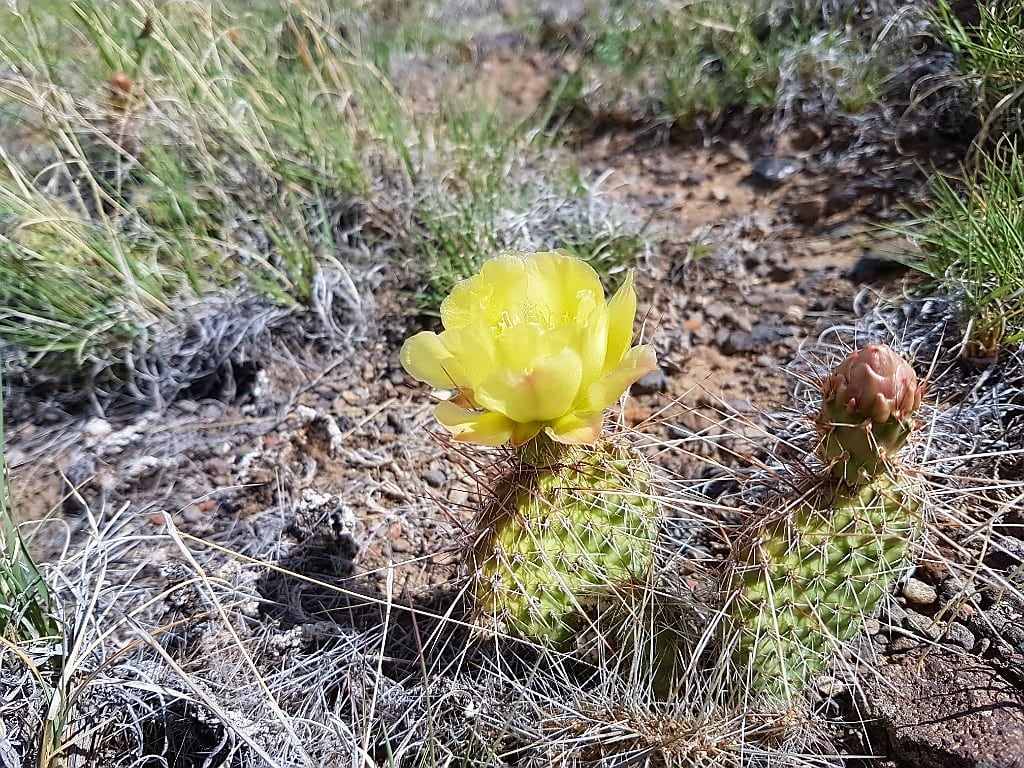 Walking the final hours of the day, it’s just a matter of putting one foot in front of the other  at a steady systematic rhythm follow a narrow path, my mind was elsewhere and just in front of me was a cowpat.  Usually they are old and hard and you can step on them without any problems. I could have missed it by either extending my stride  or shortening it.  But not in this case. Sure it was hard, but that was the top layer and my shoes got green sticky stuff on the sole and sides then flicked up to the back of my pants. Later the smell was a little off putting while I ate in the small confines of my tent. 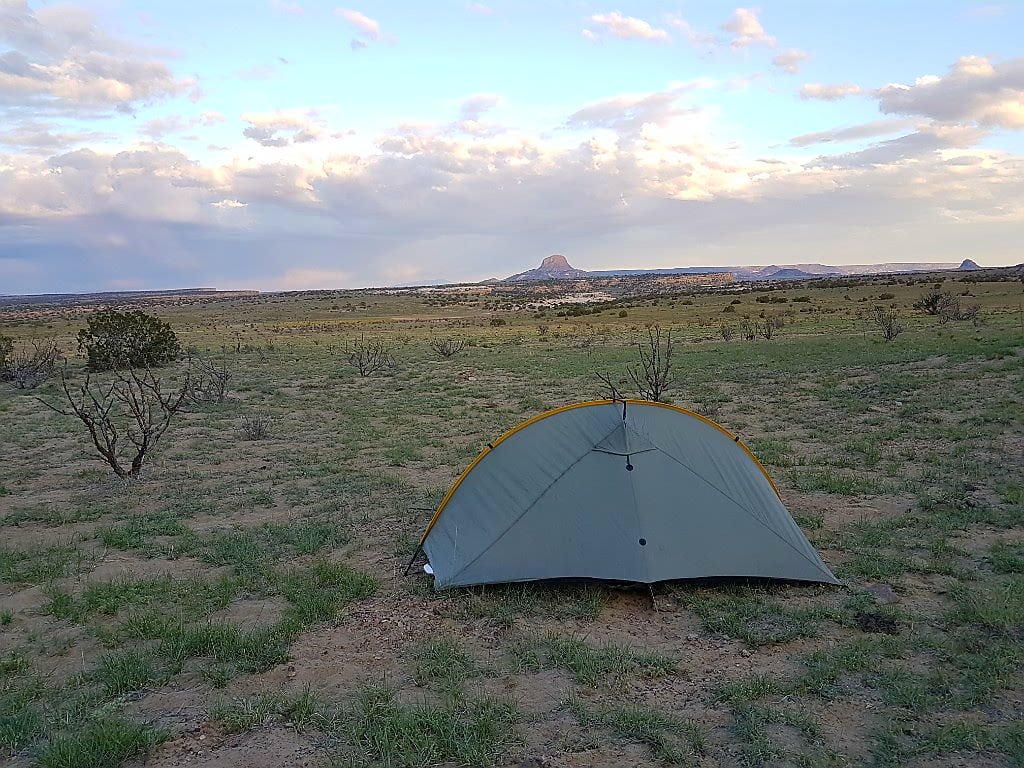 The day was long and hard, my feet was starting to kill me with the extra weight of water we were having to be carry.  But my 7:30 this evening we finally found it place to call home for the right.  After cooking in the tent and updating and sorting my photos and deleting the ones I didn’t  like. I crashed at 8:30. 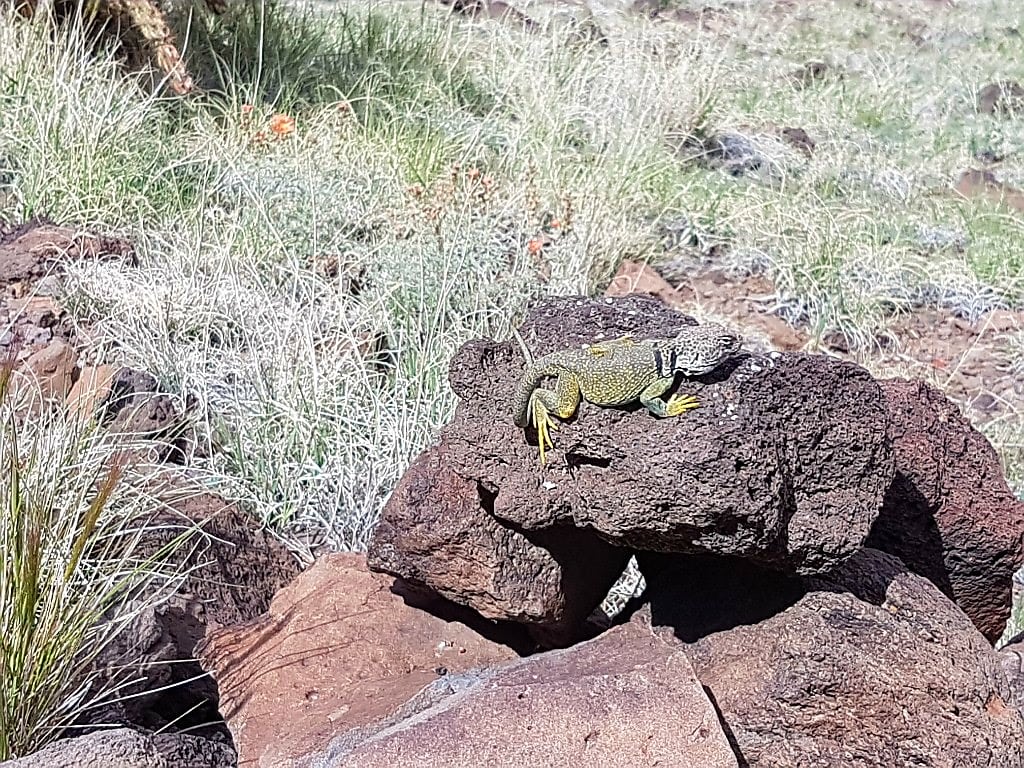 A friend we found along the path.