My feet have swollen up

Nice to stay in a hut for the night last night after the horrible night in the tent.

I’m still travelling with Ken, it’s great travelling with someone now, it takes your mind off the discomfort and pain in your joints and in particular my feet at the moment. My feet have swollen up and I have taken  a couple of voltaren tablets it’s definitely helped along with the anti-inflammatory gel. Walk to Royal Hut was easy and made it in good time, 1 hour and 40 minutes whereas the signs said 2 hours. The hut was basic just like the one I stayed  in last night. Another hut obviously visited by many hunter’s with its stag antlers tired to the chimney and the meat container and salt. We stayed there for a while having a snakes to recharge our bodies. 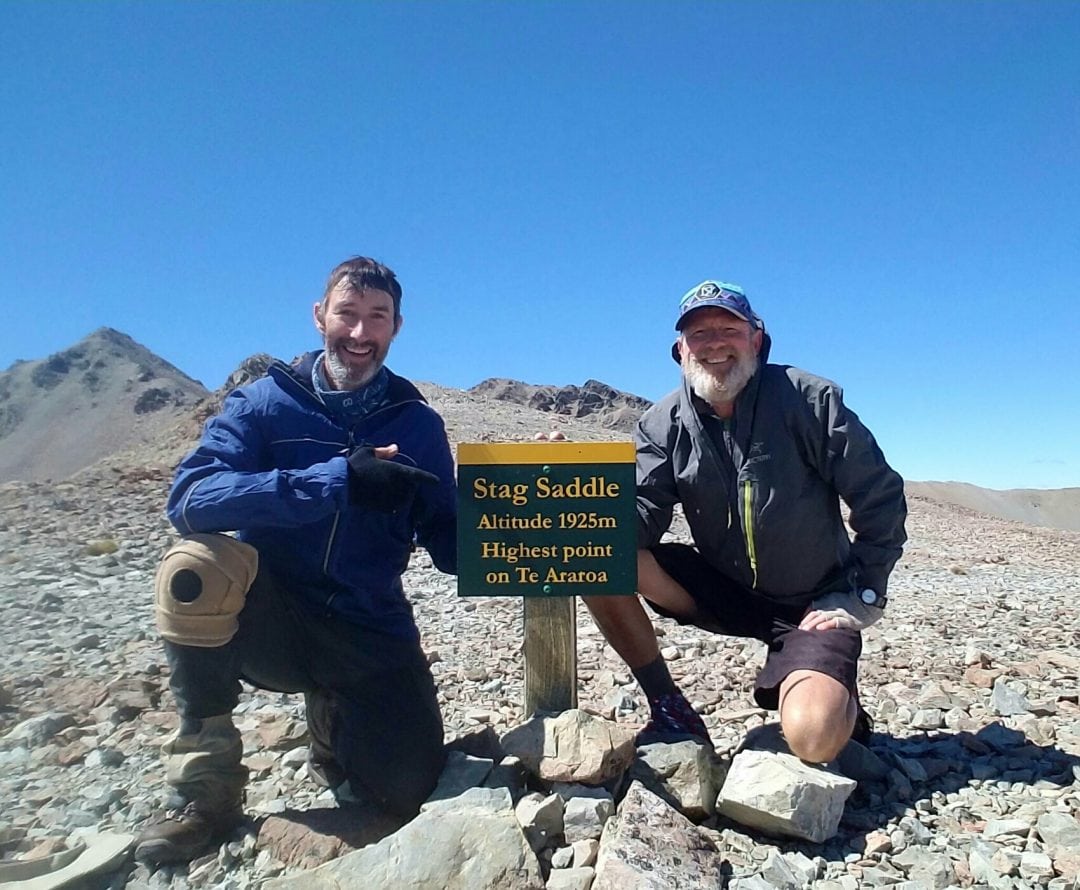 I made it, it wasn’t hard and the top I had the most amazing views of Lake Tekapo and the surroundings. the sky was so clear but the wind was cold and after taking photos we found a rock to hid behind while we checked our email and messages that have been unread for 6 days. Next hut was the Camp Stream Hut looks like a hut that is also frequently used by hunter’s with the bones outside. The water for the hut was way down the hill and a hard and slow walk back to the hut. Even though it was a nice small hut with plenty of fire wood, it’s getting to the water is a problem unless I had a lot of energy that day. Long day and my feet were getting tired, finally stopped for a afternoon rest where there was no shade to be found so the best we could do was a view looking down at a stream and there we had our second lunch for the day.

The plan was not to hike so that we were about an hours walk from the main road at which point mother would be there  to pick us up with a hot cup of coffee ready. According to the map, we should cross a stream where we plan to collect water then search for a place to camp, but this stream never appeared where it should have been. So we continued walking and finally with my feet crying out with pain we found a water supply where I used tablets to treat and half an hour latter a tent site with a view overlooking the lake.