Over here guys, its a mess.

Restless night sleep where at two in the morning I was being constantly attacked by either flies or mosquito where later I found that I had left the fly of the tent open.

Come four o’clock I was restless and decided to pack camp and start the 1,200 foot climb up the mountain.

Stars were bright, moon was a quarter moon so i walked in total darkness with my headlamp shining the way and my phone navigating.  It wasn’t long before the first signs of morning was approaching with red and then orange spreading over the far mountain tops that made the effort of getting up early worth it. 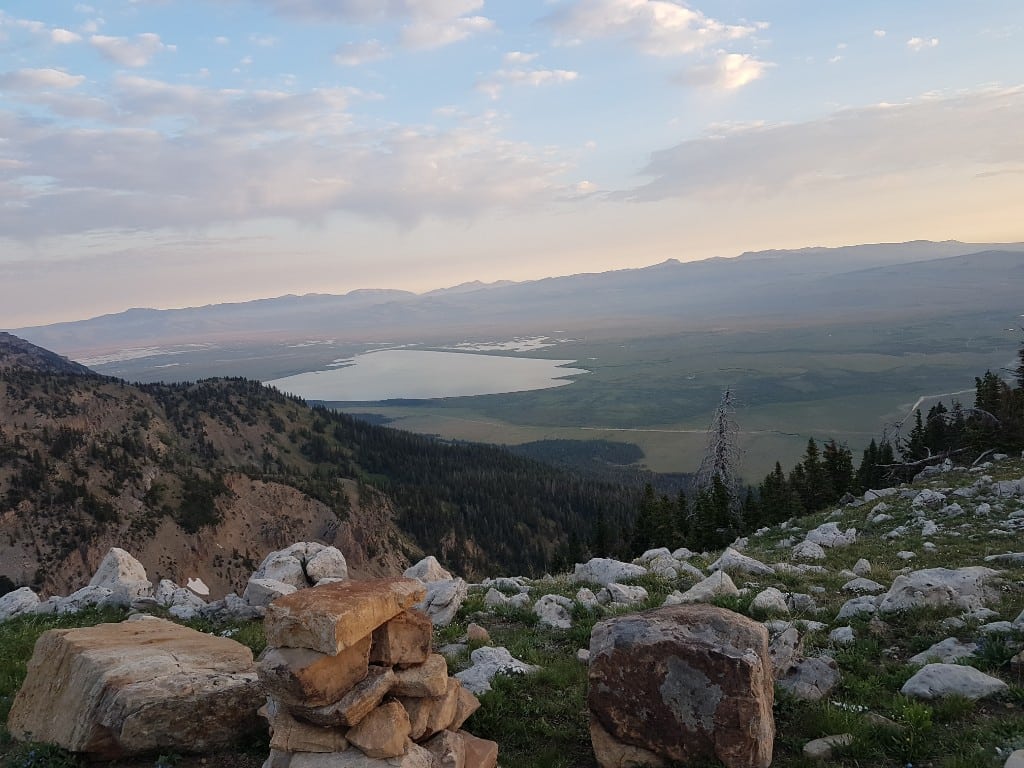 Walking along the ridge line for most of the day that defines the border between Idaho and Montana , in most part the trail was pretty good except when I came across  a section  where the trail disappeared and a bush fire had damaged the forest and leaving a dead trees lying flat everywhere.  The fire must have been some years back but still going was really hard with climbing up and over large logs and doing detours.  I navigated  distances away from where the trail should be and climb up hills and down small valley just to get back on trail. 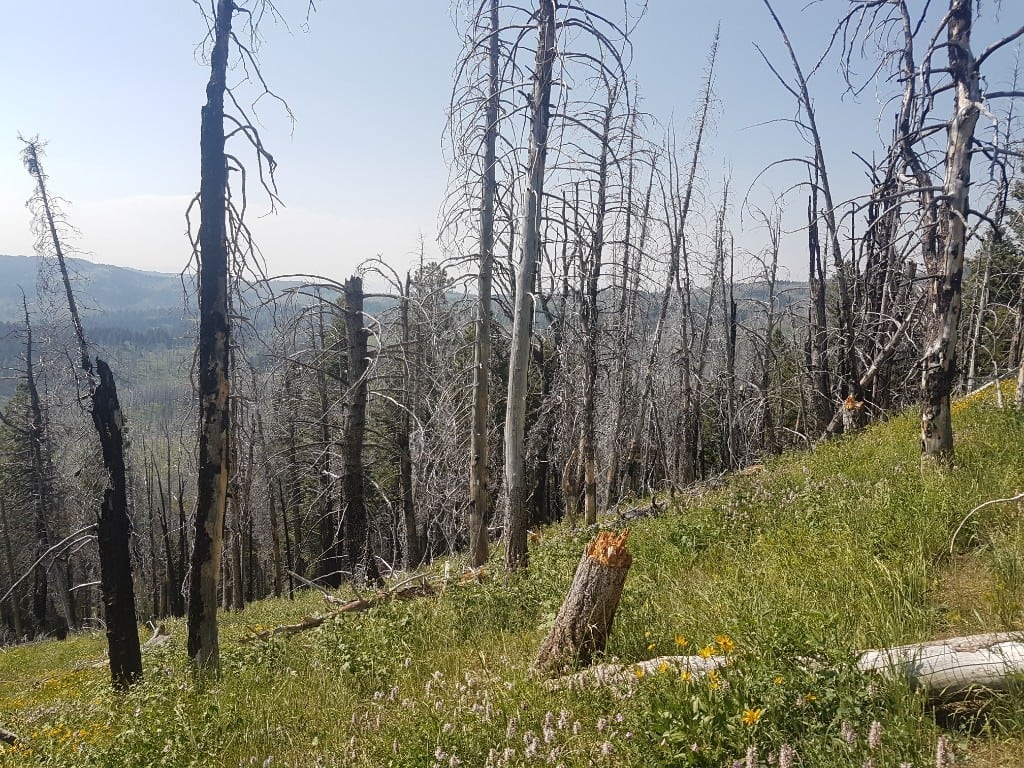 It was really hard work, not the type I’d like to see again.

Later I came across three forest workers, clearing a path .  I thought I had it hard until I looked at the gear they have to carry to each spot along the trail where a log needs to be removed.

Moose, I came around a bent and heard the loud movement coming from the bushes, it was a moose, it’s calf had run off leaving it’s mother behind.  It was so close, you could see all the features on its body.  This moose for a change ran from me and within moments it was gone, I didn’t even bother getting my camera out as it was that quick and i would have only taken shots of the rear end of the beast. 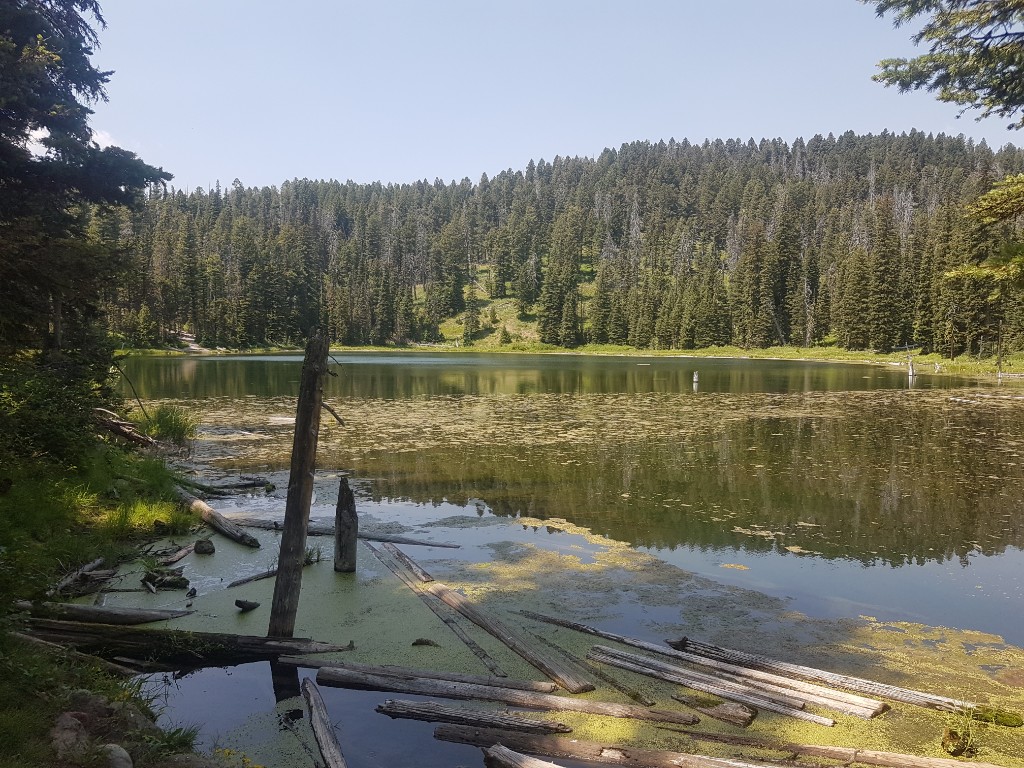 Been a long tiring day, I wanted to cover more distance so that I’d reach the highway by noon tomorrow, so I can hitch into Lima to catch the post office before it closes.  Looks like plan B is in action and I get there Saturday, hopefully the Post office is open on Saturday’s being it’s a small town. 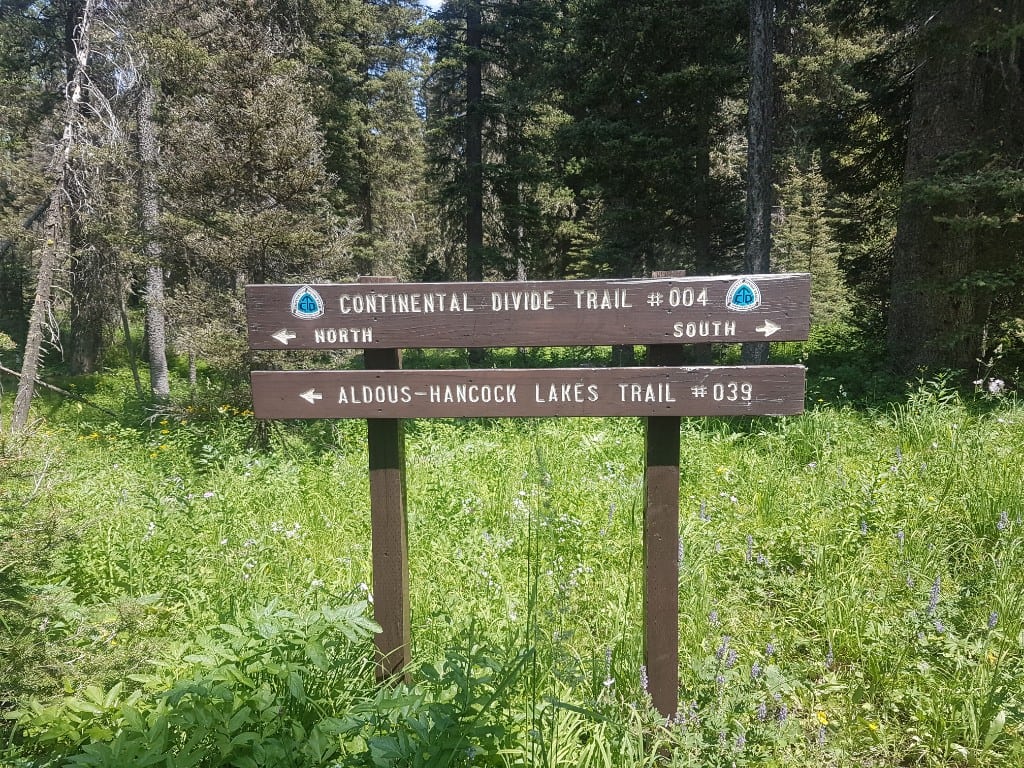