Leaving behind Storm Lake where I camped for the night, the problem with camping next to the lake is that the tent gets extremely damp.
It was a really nice walk this morning, the trail differed from what I had on my map and I guess I walked an extra mile or two.  I wasn’t concerned as you could see it was a new trail moved away from the stream where there was a lot of maintenance due to water damage.

I finally made it into Anaconda and thanks to a Facebook update on the CDT site, the local community along with the Trail Society has setup a white building where hikers can stay, it has Wi-Fi, power to charge phones, microwave and the public swimming pool next door to have a shower.  Shower done after 9 days on the trail and now a long walk down to the laundromat.  Washing a load cost $1.75 usd but the problem came when I wanted detergent, there was a dispenser where I paid my 75 cents and got in return not washing power but anti-static material. At first I didn’t know what it was and thought it strange but I put it in the washing machine  anyway. Thankfully someone was watching me and corrected my way and gave me some of their washing powder.

Dammit, I didn’t check my pockets as I left my 10 dollar watch in my pants and although it’s now supper clean, the glass is no longer there and now it doesn’t work. 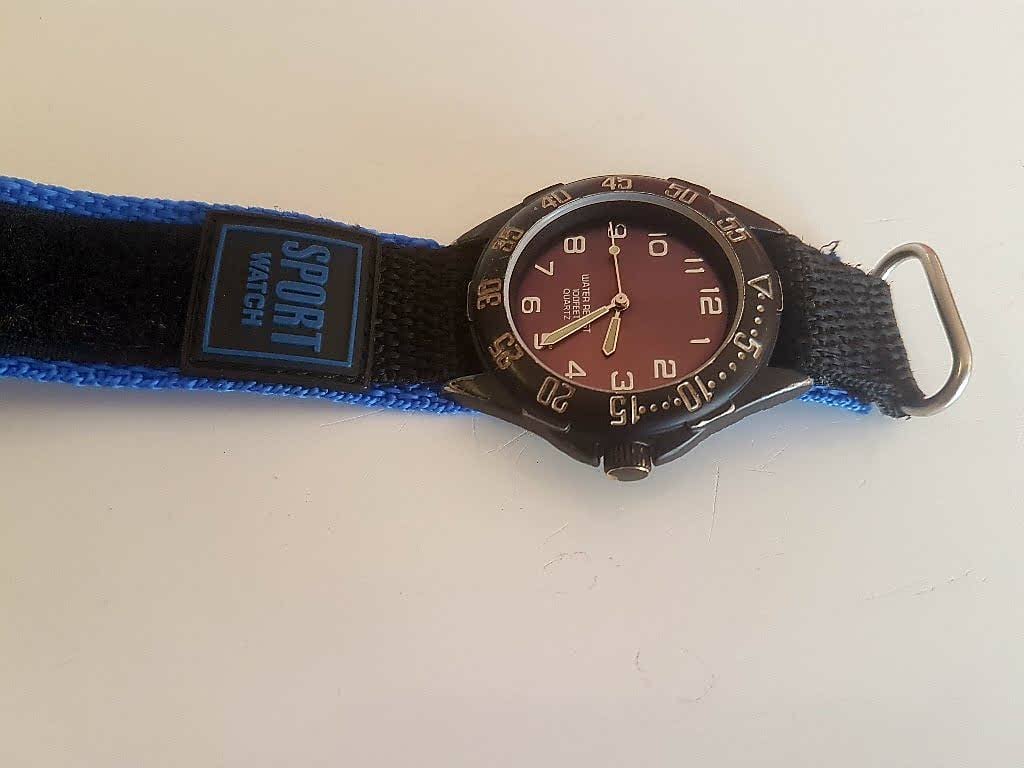 With all that done, man I’m hungry for real food